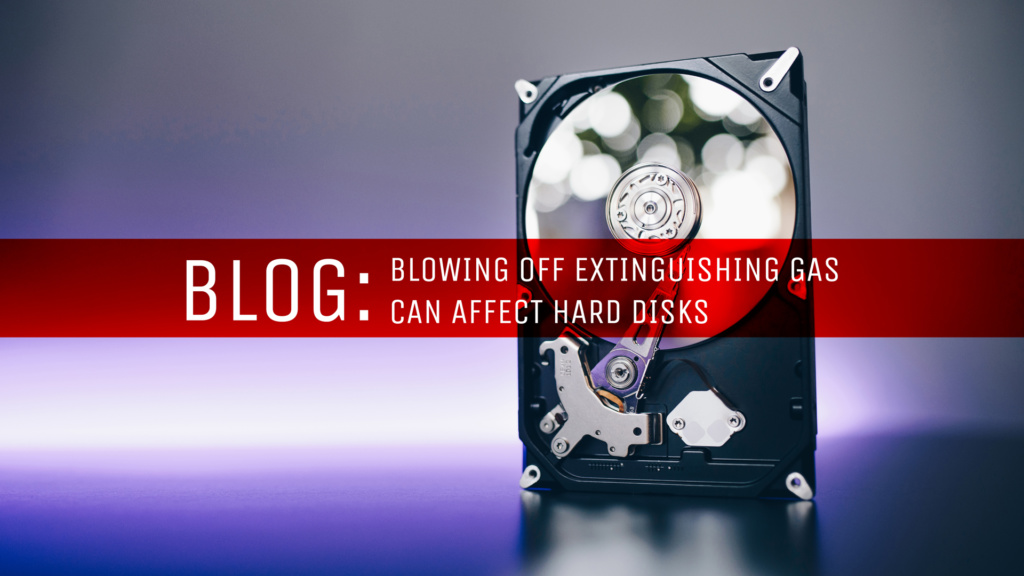 Extinguishing gas installations have been installed on a large scale in computer, IT, data storage rooms over the past decades. The design of these systems and components meet the relevant product and system standards, such as EN, ISO, and NFPA. These installations also meet national laws and regulations and / or insurance requirements. Recurring inspections and maintenance requirements of the aforementioned standards ensure the reliable operation of these fire extinguishing systems throughout their lifespan. The purpose of a fire extinguishing system in such a room is to quickly detect and extinguish a fire. The derived objective is to cause the least possible collateral damage and / or downtime. This ensures continuity and protects data and equipment against damage.

In recent years, some failures of hard disks have been known. Disturbances that may result from blowing off extinguishing gas in the event of a fire or test in the room concerned. This concerns the corresponding high-frequency noise level. The problems described relate only to high-pressure systems: Inergas, Argonite, Inergen, etc. with and without I-Flow technology.

Tests conducted under the guidance of the European Association Eurofeu (www.eurofeu.org) in collaboration with test laboratories and suppliers of hard disks, learn that:

The following was noted with regard to the effects:

If there are concerns about the vulnerability of the hard disk, we recommend a controlled ‘shut down’ where the hard disks are first switched off before the extinguishing gas system is activated and with certain functional tests. The latest generation of Solid State Drives (SSDs) are, due to the lack of mechanical components, far less susceptible to external influences.

In addition, the placement of dampers on the blow nozzle or a damper-blow nozzle combination is recommended. In this case, the manufacturer issues a substantiated guarantee of the occurring sound pressure at the nozzle during an extinguishing. If there are very outdated systems or more expensive maintenance moments (such as inspections of cylinders), replacement with modern systems can also be a good alternative.

We like to think along with you to see the possibilities in your situation. Please contact our Service department by email service@saval.nl or telephone number +31(0)76-5487235. Of course you can also contact your account manager, contactperson or project manager. 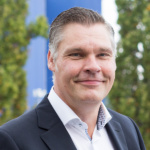