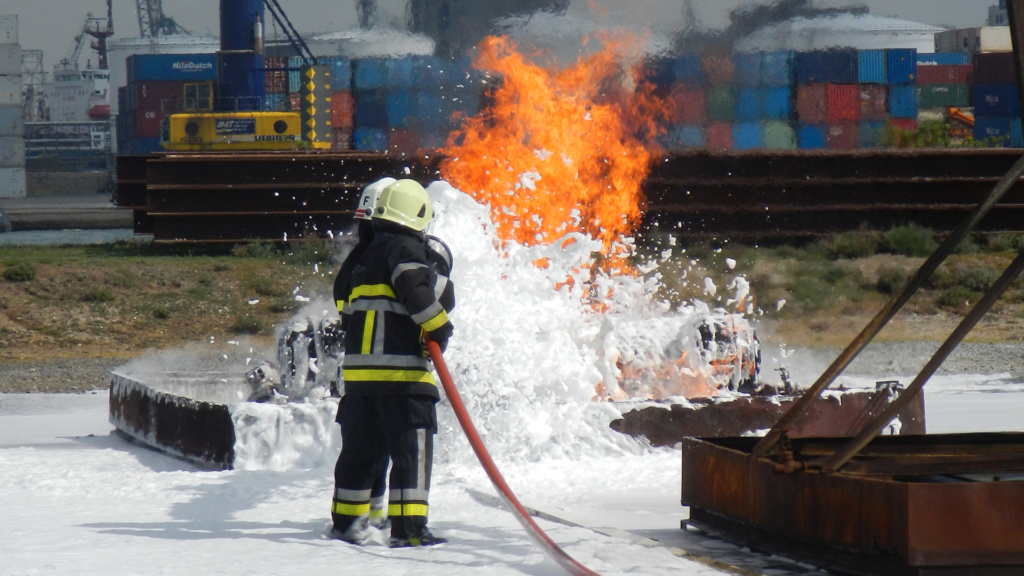 What are fluor surfactants (PFAS) again? 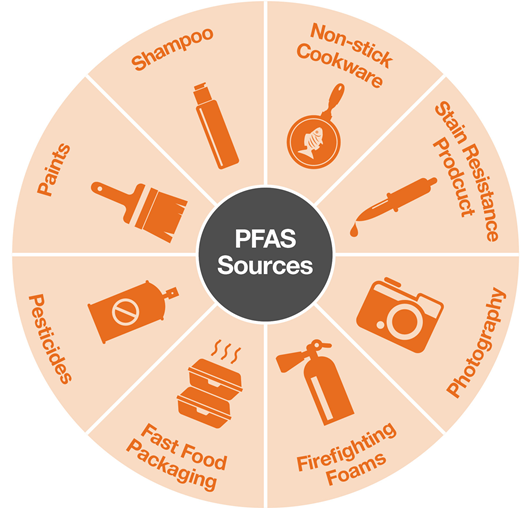 Fluorosurfactants are the fluorine-containing ingredients in fire-extinguishing foam, among other things. And no, that is not the fluorine in toothpaste, but a chemical fluorine compound that is comparable to the non-stick coating of Tefal pans. The C8 category is a group of materials containing 8 carbon atoms. Harmful residual products are formed during the production of these substances, but also during their decomposition in the environment. The most important C8 pollutants in the fire protection industry are PFOS and PFOA. The collective name for all these types of substances is PFAS. 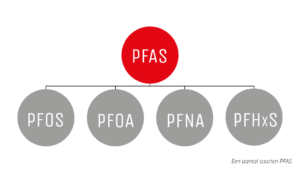 Foam fluids based on PFOS have not been produced since 2002 and in the years 2007-2011 all installations in the Netherlands and Belgium in which this type of foam concentrate was used were carefully cleaned as part of the Saval Foam Exchange Program.

Portable and mobile extinguishers with this type of foaming agent in them have not been included in the Saval maintenance file for years because the filling of these extinguishers, based on the applicable maintenance standards, was replaced by more modern foam variants at the latest in 2007. From June 2011, a total ban on PFOS will apply in Europe.

In 2017, the European Directive 2017/1000 / EU entered into force. This stipulated that foam extinguishing agents containing PFOA may no longer be sold from July 4, 2020. According to that directive, stocks that were placed on the market before that date could also be used after July 4, 2020.

Since 2012, all Saval foam fluids for fire extinguishers, both in newly delivered products and in refills, are free of PFOA. Older Saval foam extinguishers that have been maintained in accordance with the applicable maintenance standards and regulations and whose filling has been replaced at the prescribed intervals no longer contain PFOA.

Between 2012 and 2020, the foam concentrates for large-scale applications were also gradually converted to other formulations without PFOA. With a special analysis it can be determined whether the foam stock of your installation is PFOA free in accordance with EU regulations or not.

EU regulations impose strict limits on the amounts of PFOA that may be present. Therefore, one must be very careful when mixing old and new stocks; PFOA from old stocks can lead to newer stocks being rejected as well. The reuse of existing tanks, pipes, pumps and the like can also lead to unacceptable contamination.

The switch to PFOA-free foam must be done very carefully. Not only to eliminate these unwanted contaminants, but also to ensure that the new foam concentrate works well in combination with the flammable substances that are present and with the foam extinguishing installation. Saval’s specialists have already helped dozens of customers with the phasing out of PFOS and PFOA: We know how!

There is no doubt that all fluorinated foam fluids will be phased out in the future. At the moment, EU legislation is already in the making that restricts the category C6 fluorosurfactants, but for the legislator a total ban on this type of fluorine-containing substances is the ultimate goal. That is why this is the time to look together at what the right (fluorine-free) foam type is for your application, what investments are involved and what the right time is to adjust your extinguishing installation.

Retrofitting large foam extinguishing systems is a complex and costly affair that requires careful preparation. The following also applies here: We know how! 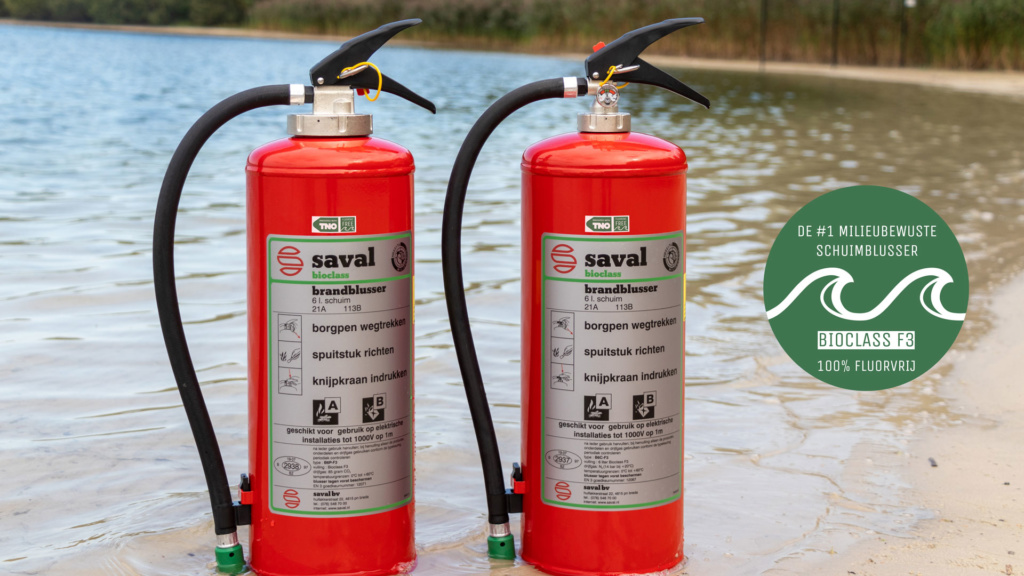 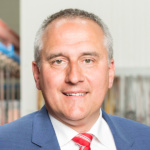